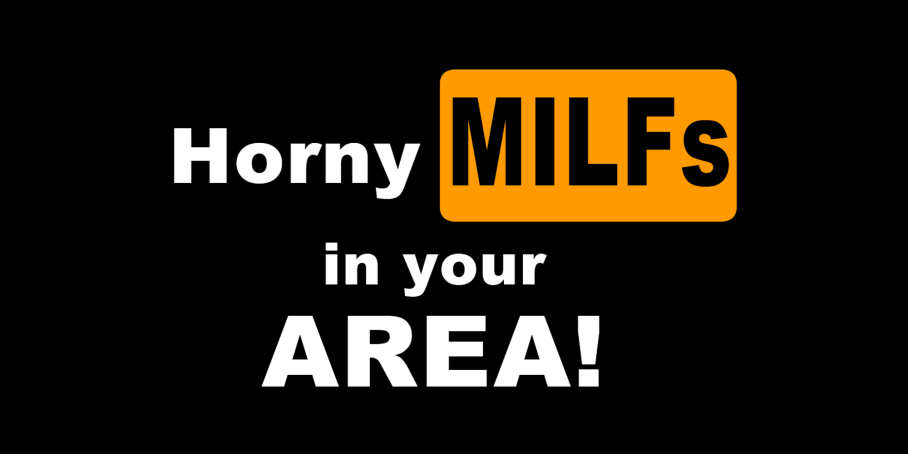 For 2022, I’ve been wanting to write more ‘creature features’ and generally improve my short story writing. My partner got me a Dungeons and Dragons Monster Manual for my birthday so I came up with the idea of writing a story every week based on a different creature from that – All There in the (Monster) Manual. Hope you enjoy!

NSFW, in case, y’know, the goddamn title didn’t give that away.

“Ugh, gross! Why would you use a photo of her if you actually wanted people to click?” Lee felt some of the sexual desire he’d been slowly stoking wither.

The woman in the picture could have been a hard living forty-something who’d been caught in a particularly bad photo, or in her fifties or sixties, or even older. She had a strange agelessness about her, but whatever she was she was not attractive. The picture seemed to have been taken while she was mid-laugh, her jaw distended, eyes half-closed and silver-blonde hair in disarray. Her body was in motion. Her breasts sagged and looked pendulous. Bending forward, more loose folds of skin hung off her midsection as if she’d recently lost a great deal of weight. Her pearish hips looked too large for her frame and her stomach hung over the thick carpet of her thatch.

Something about the advertisement bothered Lee. He hammered the back button, exiting the website and going to another old dependable. Lee skimmed the new site and its categories. On a whim, he clicked ‘Mature’ although it wasn’t usually his preference.

Lee went back again but the ad followed him. He tried to avoid looking at the picture and the words ‘WANT YOUR COCK!’ as they flashed. Dark pupils flittered in the slits of the nude woman’s eyes. Her jaw, almost unhinged, exposed too many teeth, peglike and yellow.

Scanning the website, Lee found a video that looked at least worthwhile and clicked on it. In part, he just wanted to get away from the advertisement but it remained on the side of the page. He hit play and expanded the video to fullscreen. To his confusion and annoyance, however, even disgust, the ad didn’t disappear but instead layered itself over the video in the middle of the screen.

Lee went to click on a small ‘X’ that appeared at the corner of the ad. The video began behind the ad, getting right into the action with the sound of moaning and slapping flesh. When Lee clicked the ‘X’, however, it did nothing.

“What the hell is happening?”

Lee’s eyes widened. The website form now appeared with all of his details filled out. His full name, his phone number and email, and his home address. 16A Vale Ave. It must have been an autofill, drawing his data from somewhere. Lee felt uncomfortable and exposed that this skeezy website had his information. At the bottom of the page was a big button marked ‘SUBMIT’. Lee took great care to avoid clicking on it and moved to close the page again. When it still wouldn’t exit, Lee had no choice but to hit control-alt-delete and bring up the Tasks window where he killed off the web browser entirely. Thankfully, the page finally disappeared. Sounds from the porn still playing in the background cut out instantly.

“Oh, they’re getting closer are they?” Lee laughed, positive the ad had just said ‘FIVE MILES’ and before that ‘TEN’.

Rather than pay much attention to the words, Lee felt like the photo had changed again as well. But the pose was identical, the almost unhinged, laughing mouth, shoulders hunched forward, the woman holding something shiny by her hip. Same empty breasts and folds of flesh. But the lines in her face looked even deeper and uglier. The glint in her eyes somehow even more sinister, jaws yawning even wider. And Lee felt sure the background had shifted. It actually looked like the photo had been taken outside. Lee was sure it was inside before, he thought he would have noticed, but he could see the hazy glow of a streetlight in one corner of the photograph and studying it enough he could make out other details. An obscured street sign, bushes, and houses. The photo was of some kind of exhibitionist jaunt, maybe explaining what a lousy picture it actually was. The woman and all her imperfections caught by the stark flash of the camera while everything else was washed out. Weirdly, Lee got the sense that the background, vague as it was, looked somehow familiar.

Lee hit control-alt-delete again, and once again killed the browser. He stared at the screen anxiously, waiting for the ad to pop back up. His heart raced, a total overreaction to the ad or virus or whatever it was but he couldn’t help it. He felt like he was being stalked. Everything fell quiet again and Lee went to run a virus scan.

“Fuck this! It’s a virus, it’s just some hacker asshole’s idea of a joke!” Lee said. “It must have come from that first website, somehow!”

Lee felt sick. He was sure the photo had changed again, only subtly. The woman’s body twisted sideways just a little, swinging her breasts and gut and folds of flesh. Lee could see a little more of the object hidden beside her hip but not enough to make out what it was. But it was the background that concerned Lee. The woman was still outside but the location had changed. He knew it, it was his own street. Details were vague but Lee could tell the intersection behind the woman was the intersection at the end of his street, where he stopped and turned to leave almost every single day. The street sign behind her was no longer obscured, but clearly read ‘VALE AVE’.

“What is this? A joke? A joke?” Panic bubbled up inside Lee’s brain, making it impossible to think.

Lee looked around the room as if for cameras but it was hard to believe this was all some elaborate prank. Lee didn’t know what it was, maybe there wasn’t any word for what was happening. He now felt threat radiating from his screen.

Lee turned quickly, and listened. His bedroom door was closed. Nothing moved in the hallway outside or throughout the rest of the house, at least not that he could hear. He felt he should get up and check, or lock the door, or grab his phone and call the police, but fear paralysed him. He couldn’t even force his hands to let go of the armrests of his chair.

Lee whipped around and let out a strangled cry. Entirely naked, the haggish woman from the photo loomed behind him. Lower jaw unhinged, shoulders hunched forward so her breasts swung pendulously away from her chest. Lee shoved himself backward, crashing into his desk. Dark eyes, glittering with undeniable malice now, turned on Lee. Breaking loose from her pose, she moved toward him. He’d heard nothing. His door remained closed and Lee hadn’t heard it open or shut, but the woman was undeniably there and undeniably real.

“Where? What are you? What do you want?” Lee gasped.

“I think you know,” the woman, the creature, cooed in a voice like a dying cat.

Lee looked down at himself, in his boxers. “You want-, you want, fuck, sex? You want sex?”

Sean: Fear to me is about anticipation, not the violence actually being perpetrated. The trend might be over now but I really didn’t get that tendency for horror movies a few years ago to be more focused on the gore, tortureporn stuff. I’m not opposed to gore in horror, certainly, but the movies that focused on it above all else always seemed more gross than scary to me and I’m not into being grossed out.

What’s scary to me, is what the ghost or the masked killer or the shark with the two-note theme song could do to you. Once they’re actually in the act of doing it then it’s no longer about fear, it’s about survival. So this one ends at that moment of anticipation, kind of like another Monster Manual story that I was really pleased with. I could always write what I believe happens next to these characters, but is it ever really as bad as what could happen? Either you impale the masked killer on something or you feed the shark an oxygen tank, or you die, horribly, but you’re done, move on.